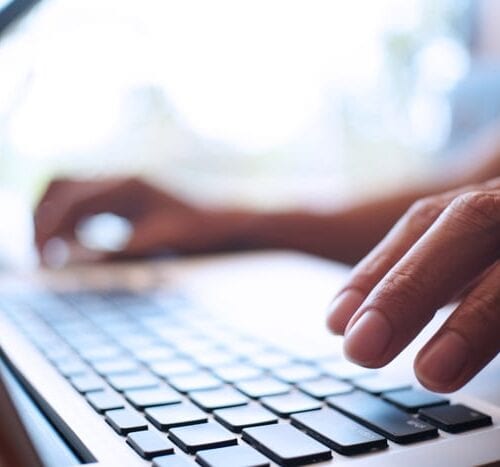 More than half of adults plan on working in retirement in some way. Extending a career or transitioning into retirement is becoming more common but thousands of people intend to work into their eighties for a variety of reasons. Could you continue with your current job in later life?

If you’re planning to work past traditional retirement age, it’s important to consider the financial implications as well as if it is possible.

The default retirement age, which enabled employers to force staff to retire at the age of 65, was scrapped in 2011. Companies can now only insist on a cut-off age if they’re able to justify it. For example, if a job has a high level of physical activity that would be difficult as employees age. As a result, individuals now have greater control over when they retire.

The research indicates that it’s not just finances that are driving people to work longer than traditionally expected either. Those with higher incomes (more than £50,000) were more likely to want to continue working.

Maike Currie, Director for Workplace Investing at Fidelity International, said: “Today’s so-called retirees are healthier, living longer and retiring at different ages. So, it is unsurprising that people have no desire to retire and are defying traditional expectations.

“Retirement is no longer the cliff edge it used to be – the important thing, however, is to have a choice. Whether that be to work, to retire completely, or somewhere in between, it’s important for people to hit retirement age free from money worries, and with the ability to continue the lifestyle they have become accustomed to.”

What are your options when working past retirement?

If you’re hoping to work in retirement, it’s important to assess what your career options are.

First, of course, you could stay in your current position. If you’re happy in your role and feel as though you can continue to meet responsibilities, it can be the perfect option. However, you may find that some adaption needs to be made. This may be because of your ability to do the job in the future, for example, if it’s physically demanding, or because you want to adjust your work-life balance.

Adjustments could include flexible working hours, the opportunity to work from home or handing some of your responsibilities over to colleagues. Think about the type of retirement transition you want before approaching your employer. Being able to carry out your role is important, but so is striking the right work-life balance for you. Employers are becoming increasingly flexible and may be more accommodating than you initially think.

But sticking with your current career isn’t the only option. If you still want to earn an income in retirement, there are other options worth exploring, including:

The financial implications of working in retirement

If you plan to work beyond State Pension age, you should take some time to consider your finances. Whilst earning an income likely means you have more disposable cash, it can cause other consequences too. For example, if you’re accessing your pension, you may find that you’re pushed into a higher income tax bracket due to the additional income. Or future pension contributions may be affected by the Money Purchase Annual Allowance (MPAA), affecting how much you can save tax efficiently.

To discuss how your decision to work in retirement could affect your finances, please get in touch.

Please note: A pension is a long-term investment. The fund value may fluctuate and can go down, which would have an impact on the level of pension benefits available. Your pension income could also be affected by the interest rates at the time you take your benefits. The tax implications of pension withdrawals will be based on your individual circumstances tax legislation and regulations which are subject to change in the future.